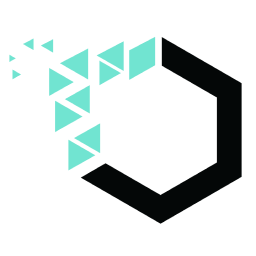 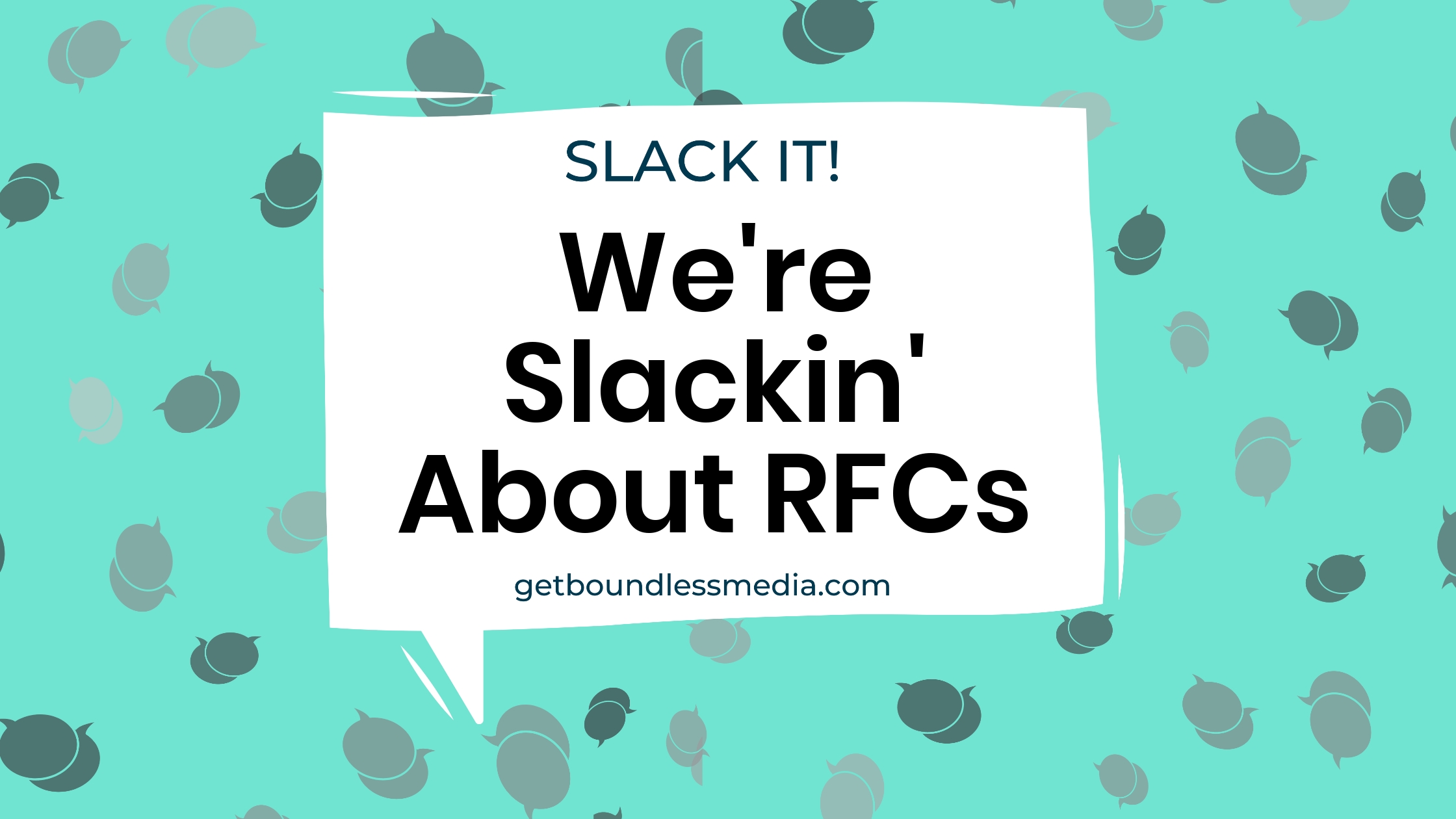 Sarah Runyan(Content Creator & Copywriter) Let's get ready Nico De Bruyn(CEO, Co-Founder) Here it goesss Sarah Runyan We're not getting ready to rumble, but we are getting ready to Slack-It!! So, first questions for the group.... Who knows what an RFC is?? Justine Anderson(Content Manager) Sarah Runyan @Nico De Bruyn can elaborate, but RFCs are how we're going to change the lead gen game! It's a way to skip the cold lead process and close more deals in less time! Nico De Bruyn Ok, guys, I am so 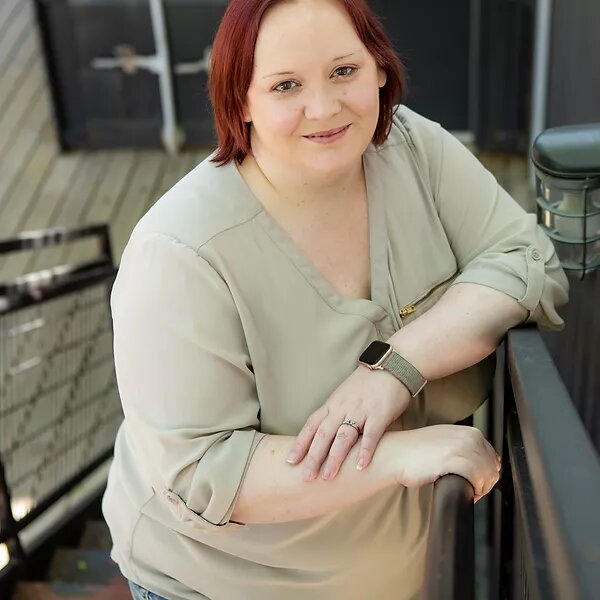 So, first questions for the group.... Who knows what an RFC is??

@Nico De Bruyn can elaborate, but RFCs are how we're going to change the lead gen game! It's a way to skip the cold lead process and close more deals in less time!

Ok, guys, I am so excited about RFCs

In its purest form, it’s taking the guesswork out of outbound and only going after people who have told us their budget, timeline, and need

That sounds convenient! That could make everything a lot easier.

No more warming up cold leads?? Sign me up

You can also really tailor proposals to showcase the skills the prospect is looking for because you know EXACTLY what they want!

There are some secrets to do it?

It's not really a secret; it’s being able to look in the right places.

Where's the best place to look?

@Nico De Bruyn, would you like to spill the beans here?

All across the internet, there are pockets of people who virtually raise their hand

It could be in Facebook groups, tweets, or direct statements of work!

For us, we want to only find people who expressly tell us their needs, timeline, and budget.

There are SO many platforms out there, but what it really boils down to is what is right for the client.

It’s like people that put out RFPs. But instead of wanting proposals, these people are telling people what they want and ready to sign a contract a lot sooner.  (edited)

Oh! That makes a lot of sense. So we are going to go directly to the source instead of doing extensive searches. I love that!

A 'You want it? We got it' kind of situations, right? 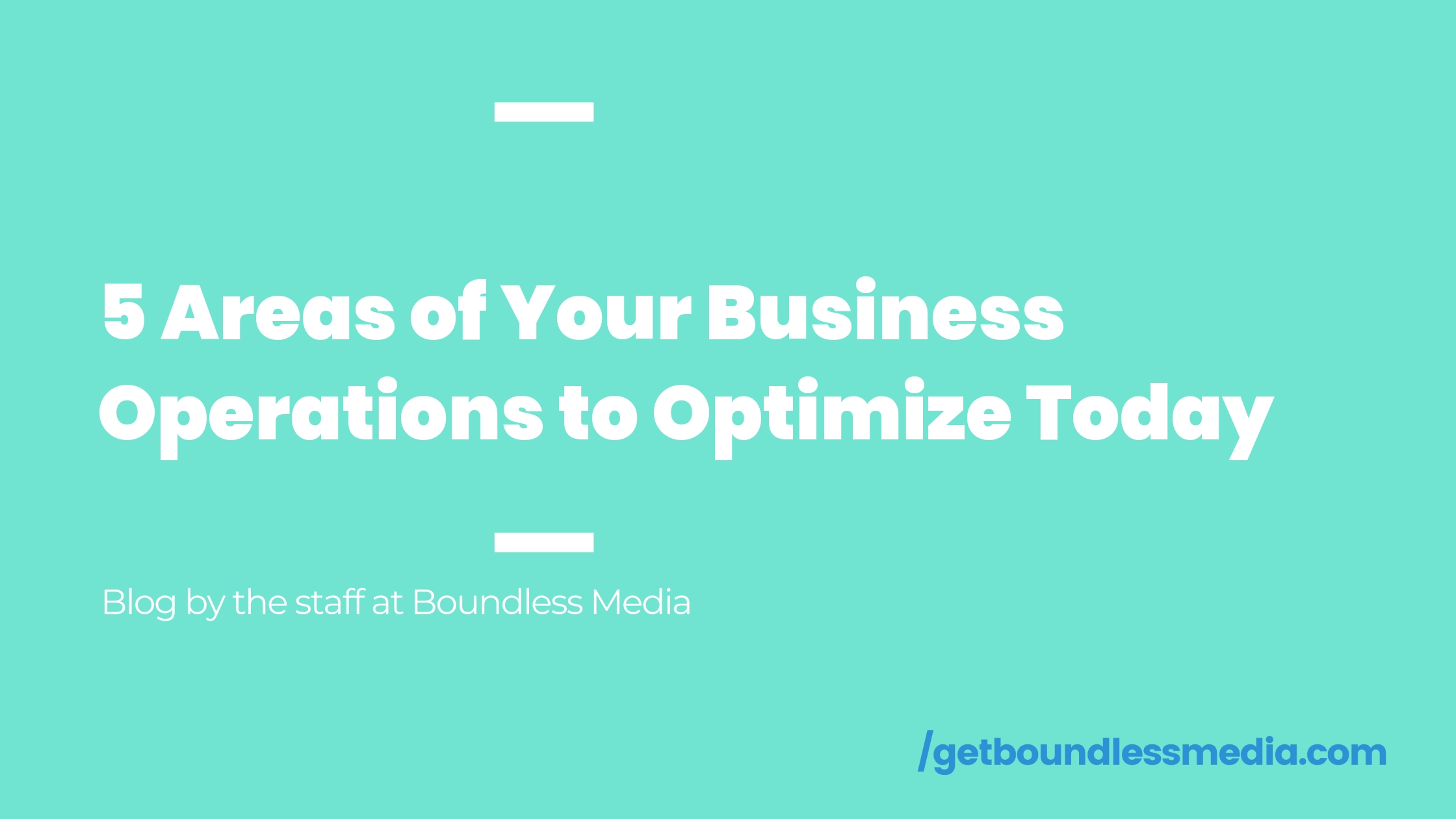 5 Areas of Your Business Operations to Optimize Today

In this blog we give advice for optimizing the different areas of your business operations. 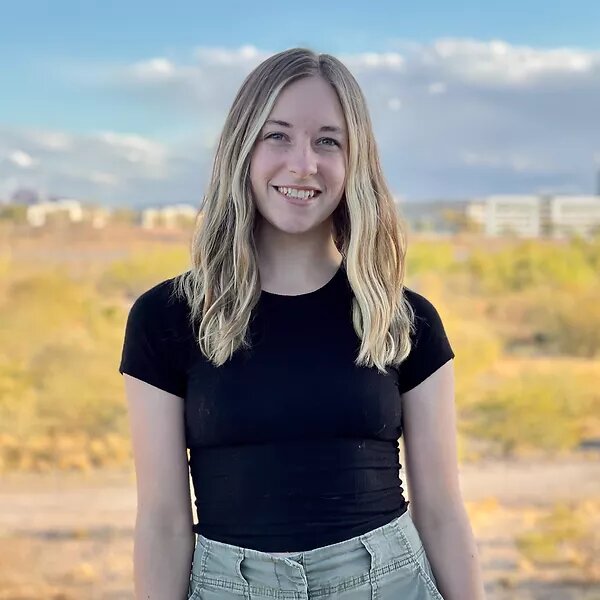 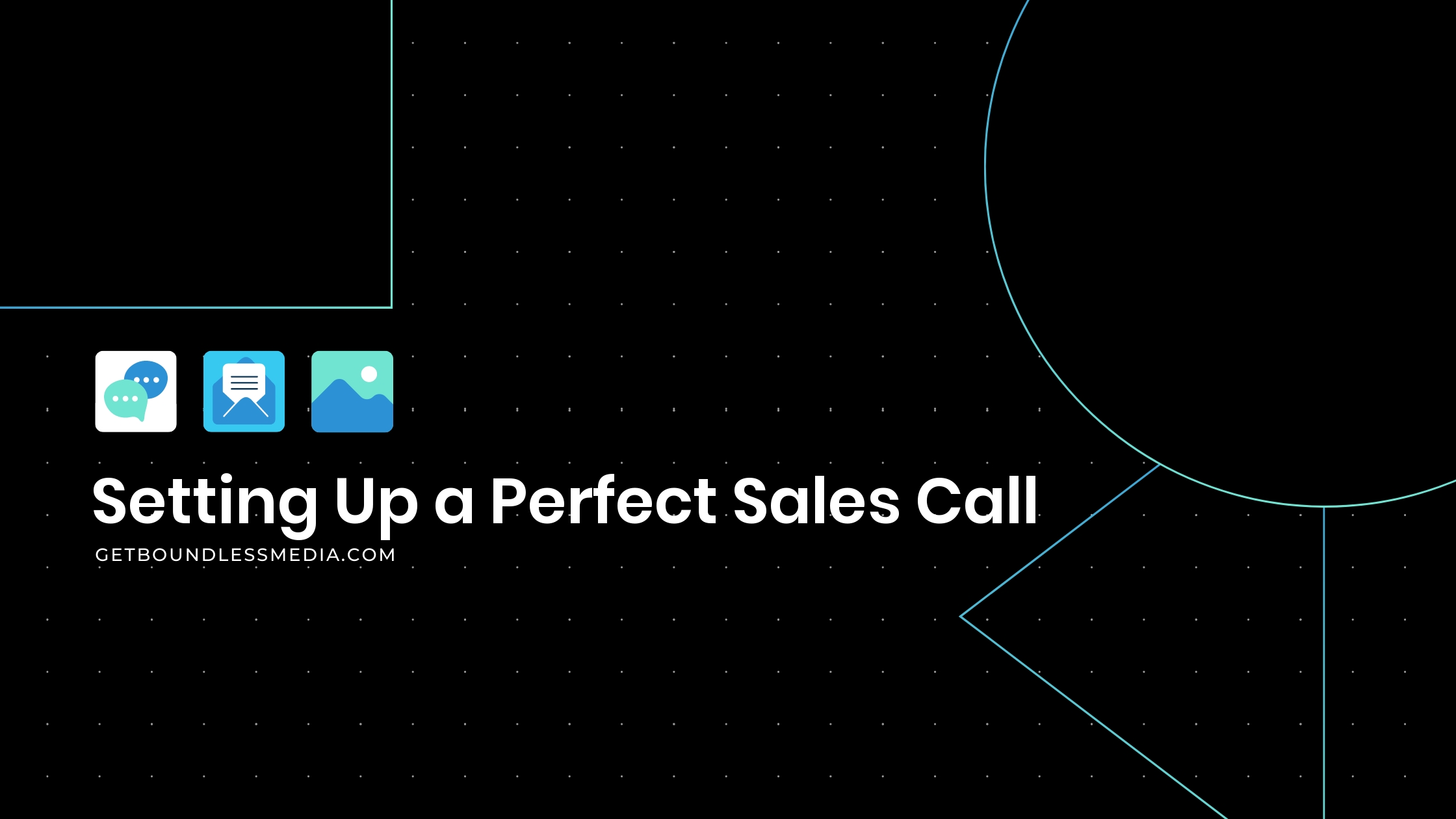 Setting Up A Perfect Sales Call

How to set up a perfect sales call. 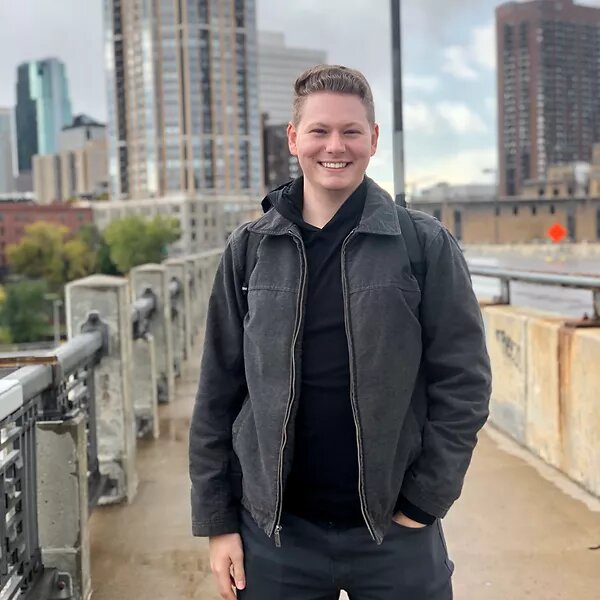 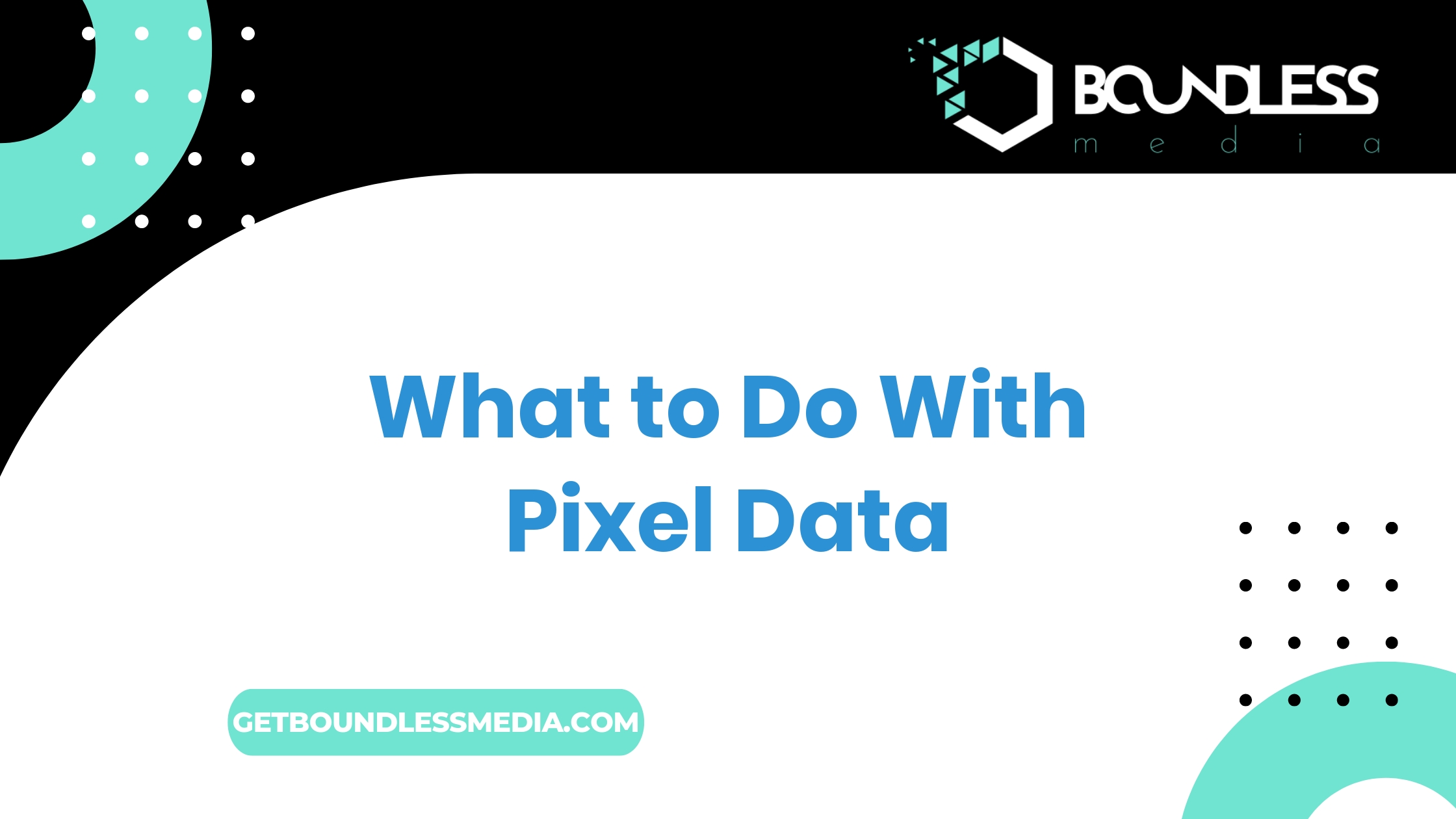 What to Do With Pixel Data

Learn what's possible by using the data you receive from our website pixel! 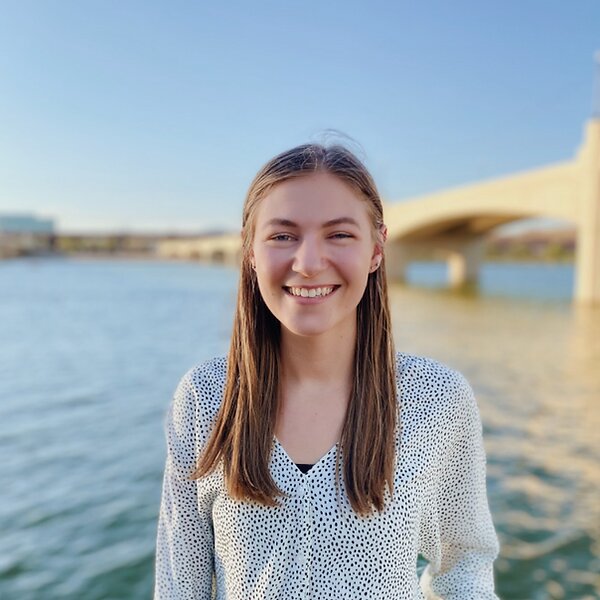 Break through the noise

By using this website, you agree to the storing of cookies on your device to enhance site navigation, analyze site usage, and assist in our marketing efforts. View our Privacy Policy for more information.